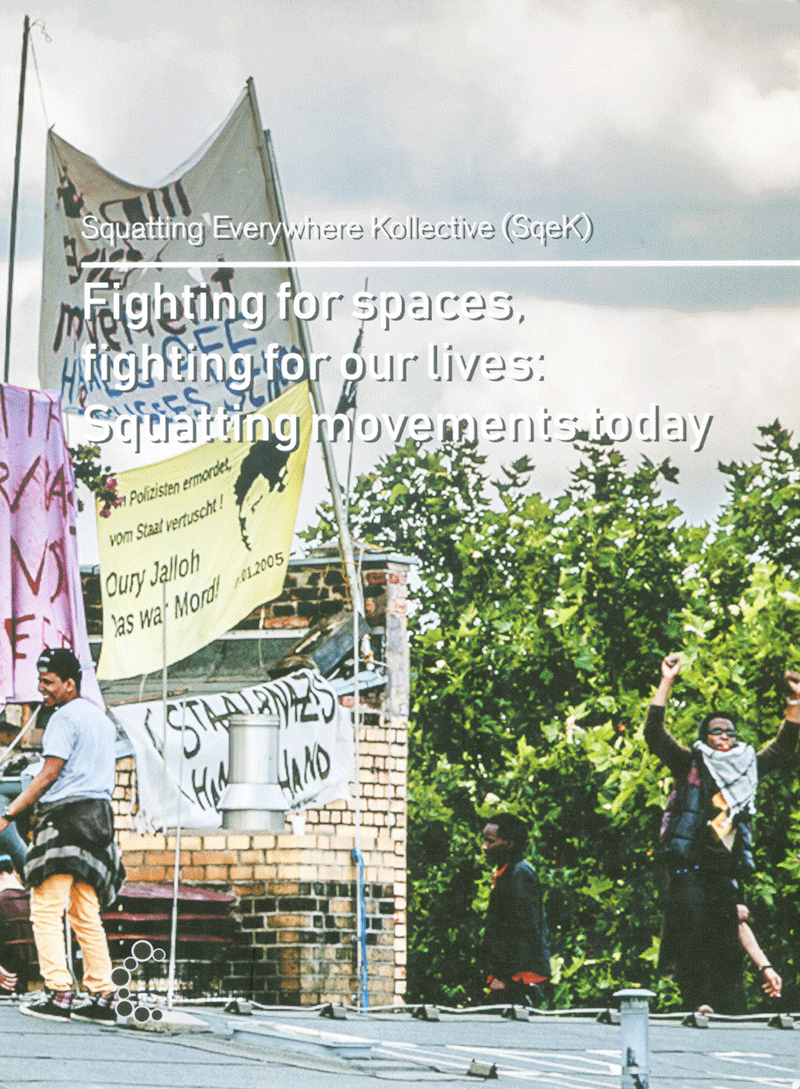 Squatting everywhere kollective (SqEK) aims with this book to move beyond the conventional understandings of squatting, investigating its history in different places over the past four decades.

While waves of repression against squatters seem to spread across many places, attacking and shutting down its remaining squatting strongholds and its historical spaces of rebellion, some squatted social centres manage to persist and new occupied zones arise – successfully defended through public mobilization and widespread solidarity, alongside militant action. At the same time, squatting has seen a rebirth as a tool of radical praxis in movements fighting against the rising number of evictions and foreclosures during the financial crisis, facing the policies of racism and creating open spaces for refugees, migrants and people of colour.

The collected essays, first-hand accounts and photographs in this book do not offer an over-arching narrative of where the squatters movement is heading. Instead, the book provides glimpses into a diverse and multi-faceted movement, with accounts from local struggles, experiences of repression and stories of the collective forms of life which grow out of squatted spaces in various cities and countries throughout the world, including accounts from Rio de Janeiro, Istanbul, Seattle, Berlin, Greece and Australia, among others.

SqEK (squatting everywhere kollective) is a network of radical activists and researchers from diverse social and political movements around the world. The primary aim of the collective is to produce reliable and fine-grained knowledge about squatters´ movements as a public resource, especially for squatters and activists. Critical engagement, transdisciplinarity and comparative approaches are the bases of this project. SqEK holds yearly meetings which have thus far taken place in Madrid, Milano, London, Berlin, Barcelona, Amsterdam, Paris, København, Roma, New York, Rotterdam, Praha and Catania. 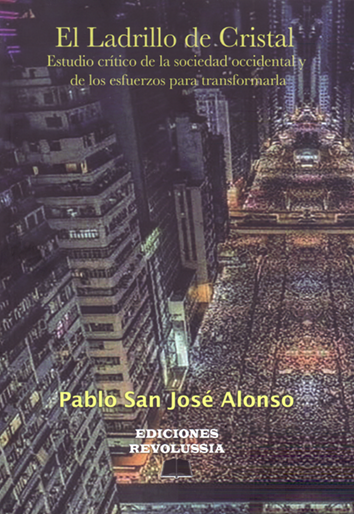 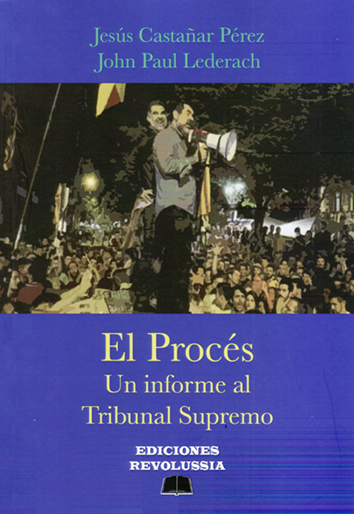 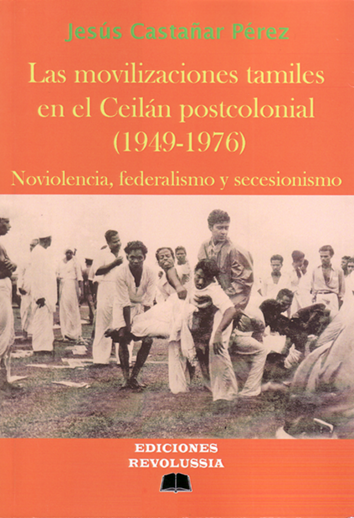 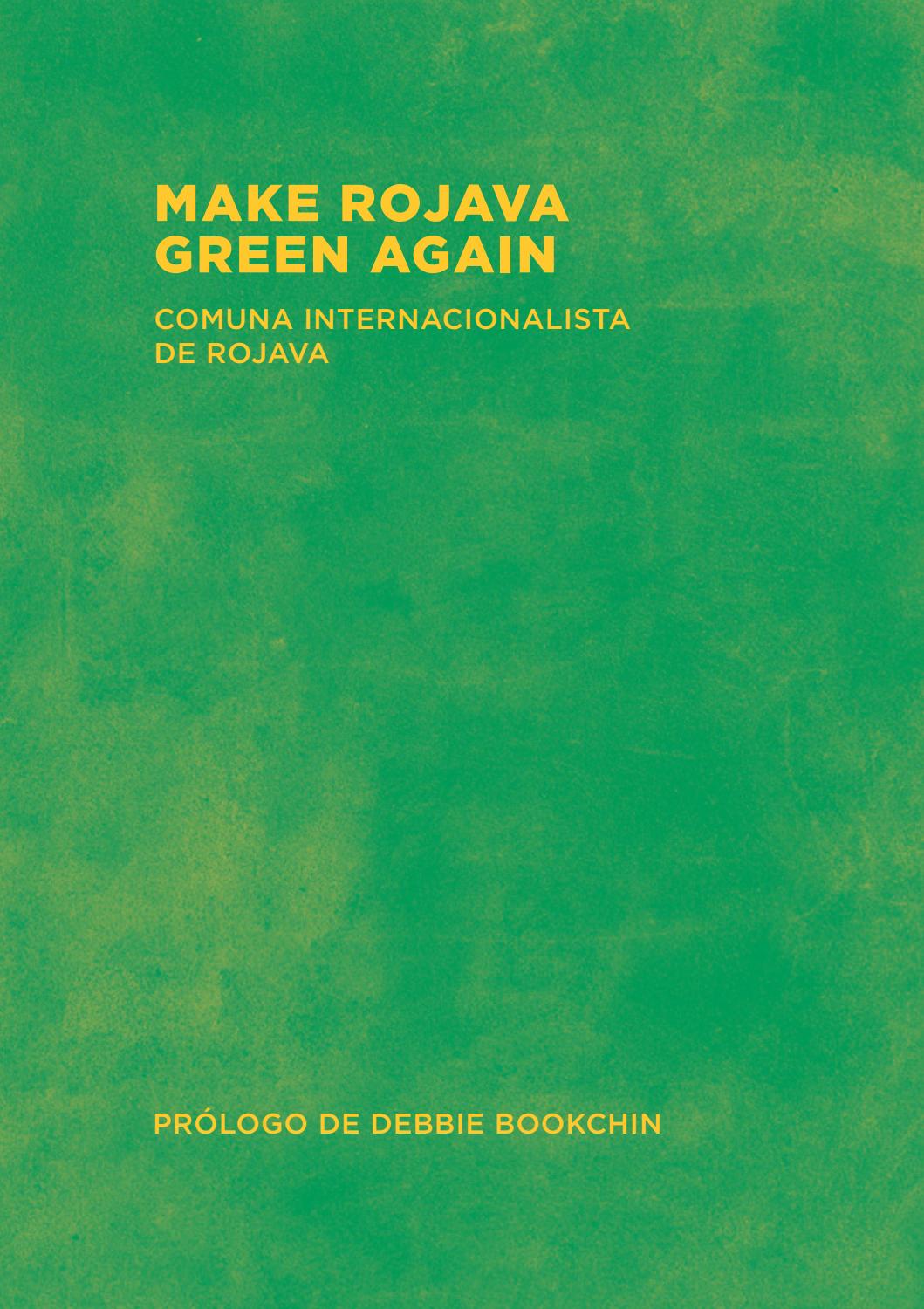 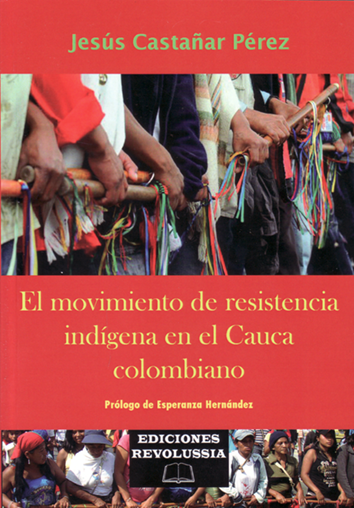 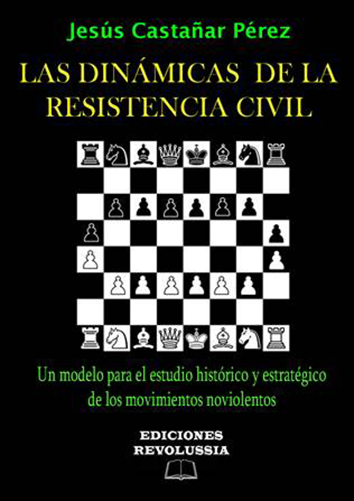