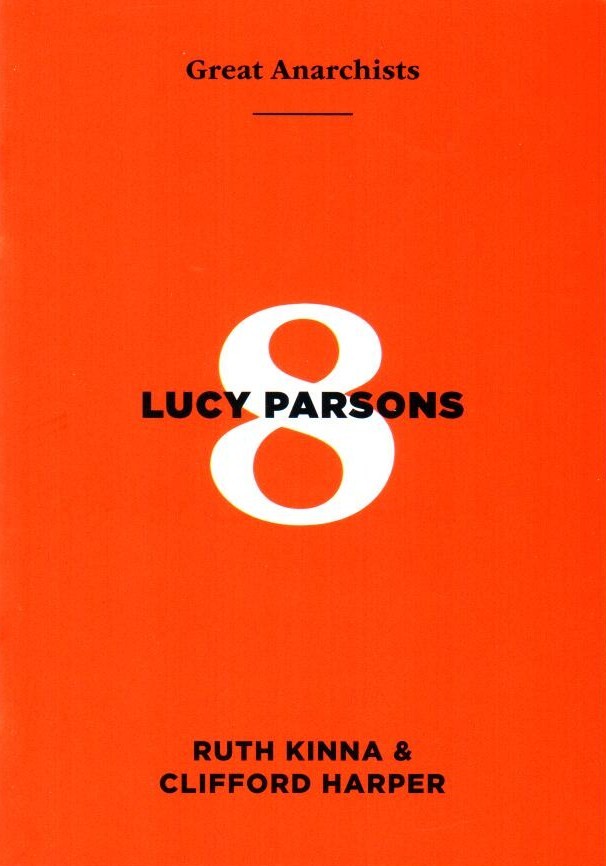 In 1900 a Republican-leaning US local broadsheet crowned Lucy Parsons an anarchist queen. The widow of Albert Parsons, she never played second fiddle to Albert nor stood in his shadow. She was a talented writer, orator and organiser. 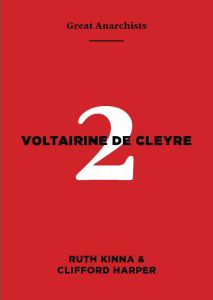 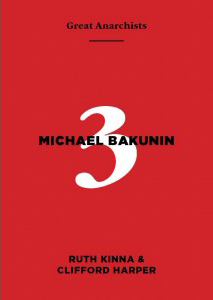 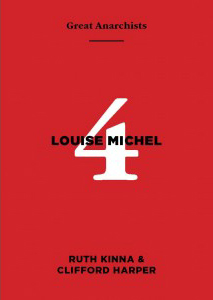 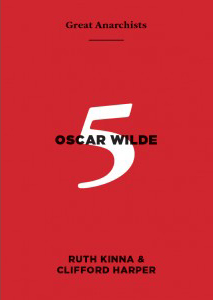 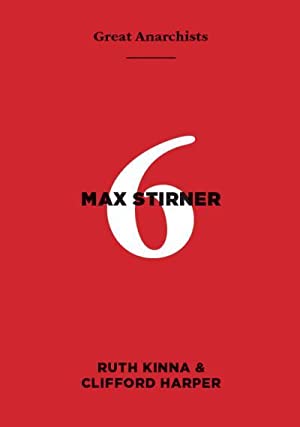 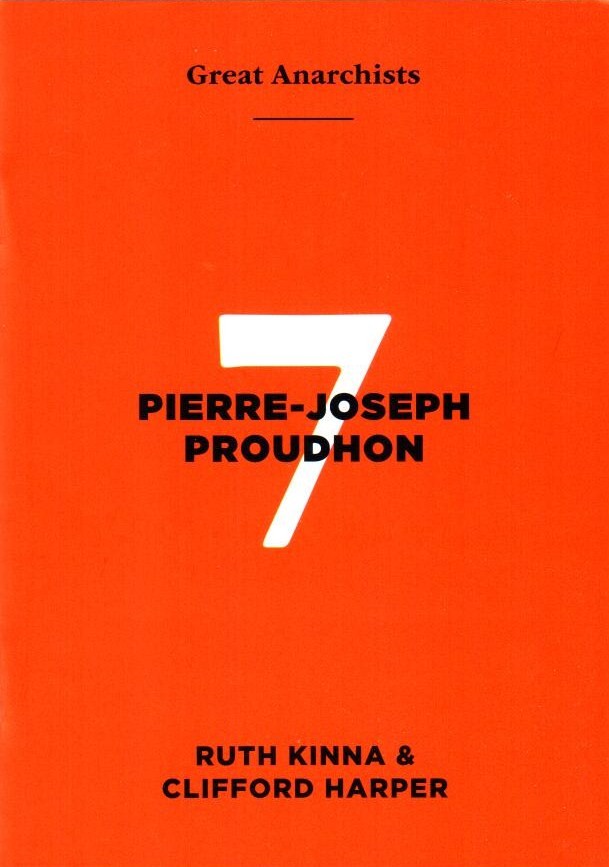