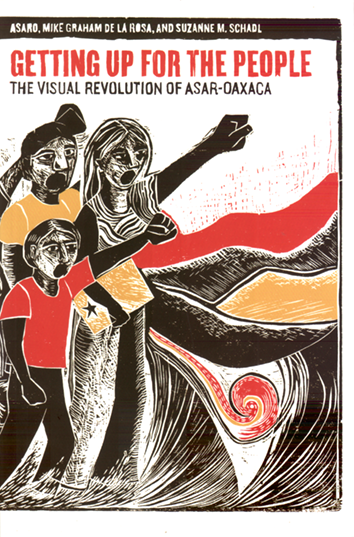 Getting up for the people

Getting Up for the People tells the story of the Assembly of Revolutionary Artists of Oaxaca (ASARO) by remixing their own images and words with curatorial descriptions. Part of a long tradition of socially conscious Mexican art, ASARO gives respect to Mexican national icons; but their themes are also global, entering contemporary debates on issues of corporate greed, genetically modified organisms, violence against women, and abuses of natural resources.

In 2006 ASARO formed as part of a broader social movement, part of which advocated for higher teachers’ salaries and access to school supplies. They exercised extralegal means to “get up,“ displaying their artwork in public spaces. ASARO stands out for their revitalizing remix of collective social action with modern conventions in graffiti, traditional processes in Mexican printmaking, and contemporary communication through social networking.

Now they enjoy international recognition as well as state-sanctioned support for their artists’ workshops. They use their notoriety to teach Oaxacan youth the importance of publicly expressing and exhibiting their perspectives on the visual landscape. 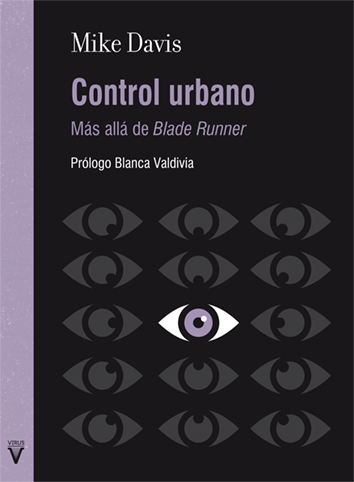 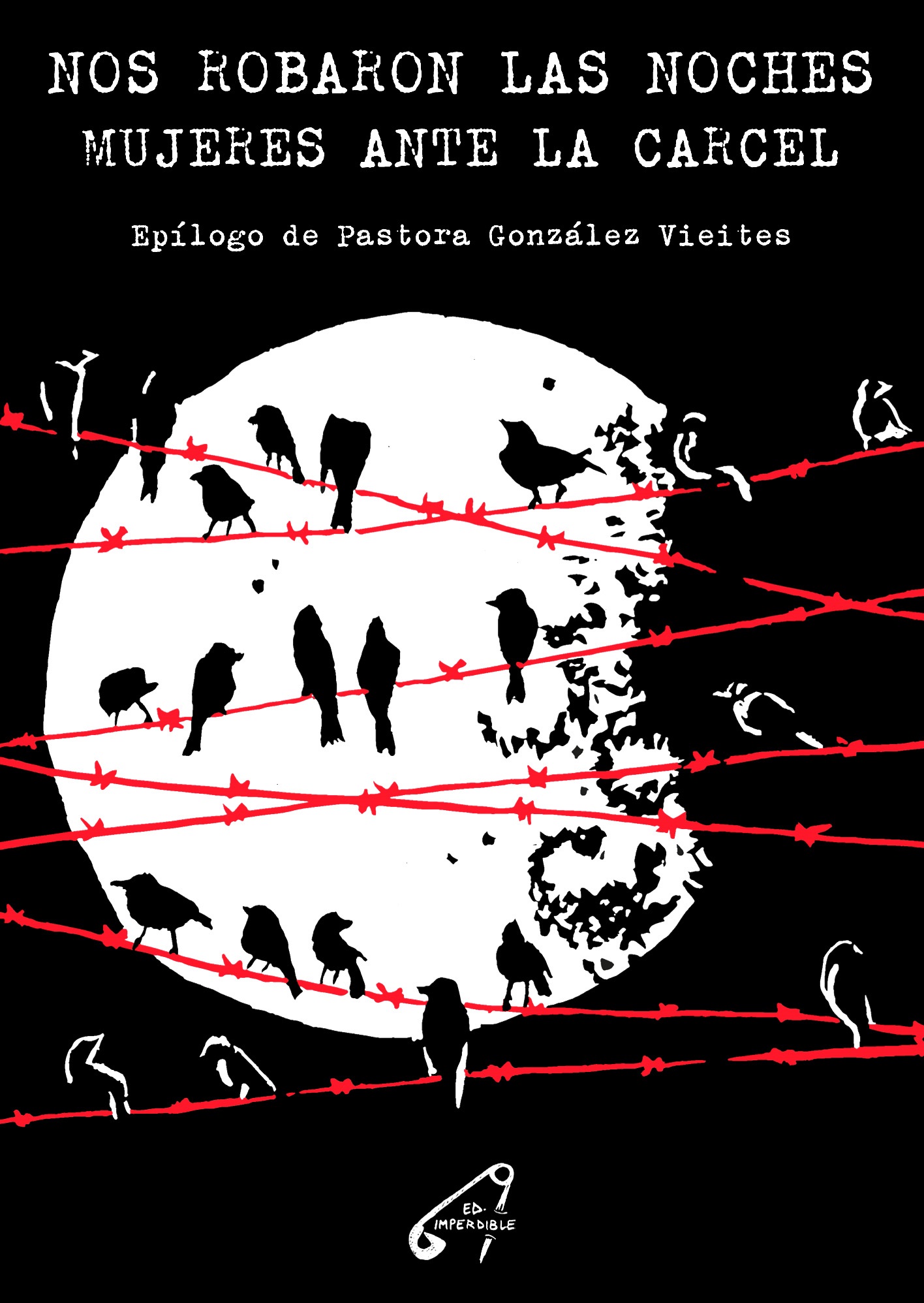 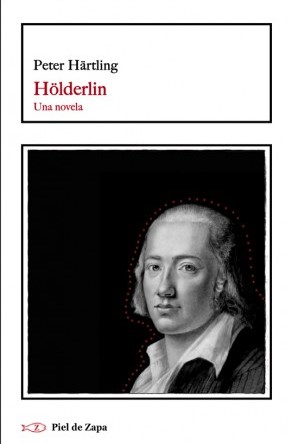 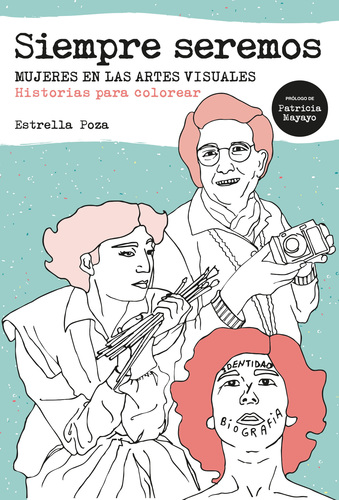 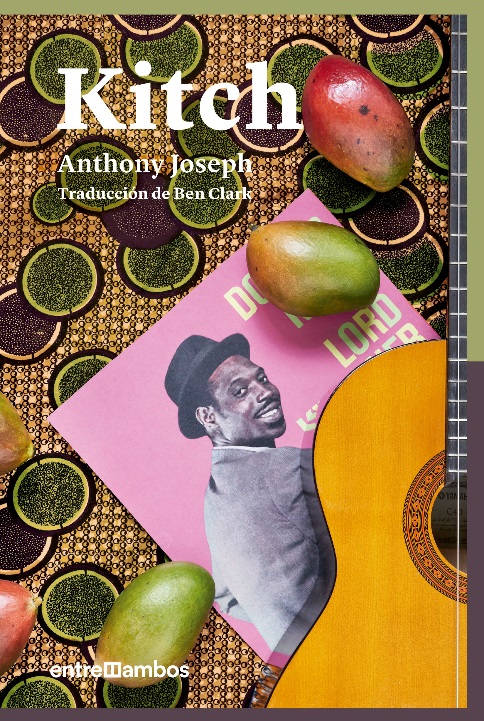 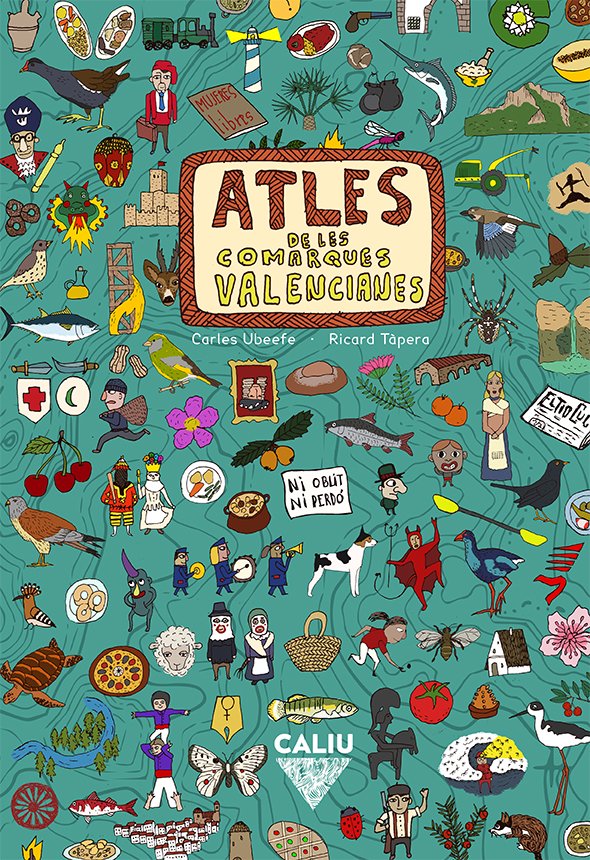