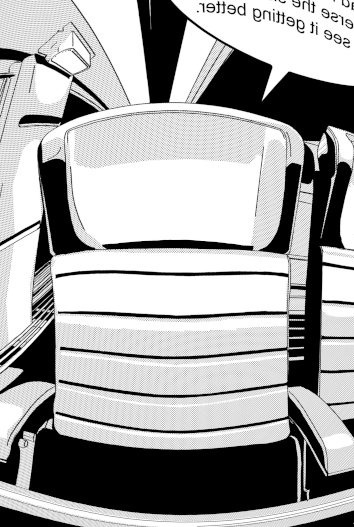 CLOSER is a comic book that emphasizes a ‘Handheld Mirror’ while strolling through Angouléme (France), known for the International Comic Strip Festival since 1974. Leafing through the pages, the reader discovers various sights, many of them remnants of past events in the renowned ‘City of Comics’. However, the reproduced surroundings appear deformed, as in a distorted mirror, a détournement of the place itself.

Each of the drawings is repeated on a double page, in this way becoming an ‘echo-comic’ that duplicates the environment and the pages themselves. Enhanced by an accompanying voice that sings scattered fragments of songs from Joy Division’s cult album Closer (1980), the book is a visual echolalia of a walk through the city that gently deforms its environment and soundscape in parallel, thus an introspection on the language of comics.

CLOSER also pays tribute to the journal Internationale Situationniste, published in Paris between 1958 and 1969. This publication brings together the main situationist strategies—drift and détournement—the concept of the reflective cover paper that, like moving mercury, reflects and deforms the immediate surroundings, and finally it reproduces the format of the original magazine (24 x 16 cm).

Visually complex and rich with references, this (site-specific) guide leads the reader through an ephemeral maze of multiple narratives on the way from the old central station of Angouléme to its emblematic Vaisseau Moebius edifice—a mirror cladded postmodern ‘phantom’ built on the ruins of a former abbey, which today houses part of La  Cité internationale de la bande dessinée et de image. 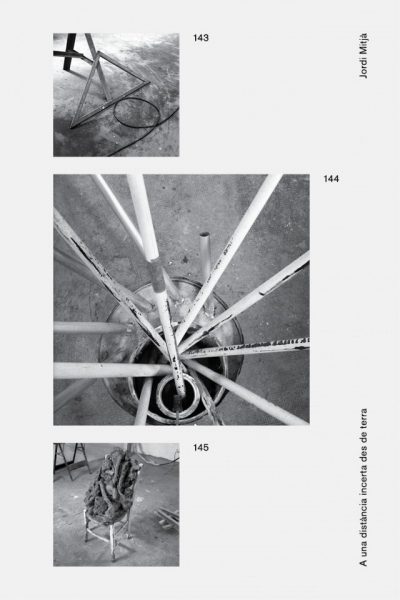 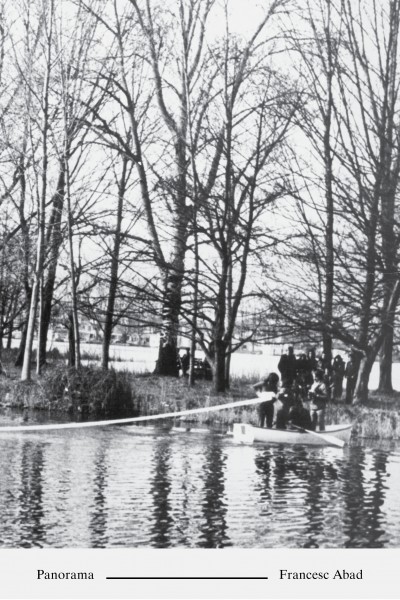 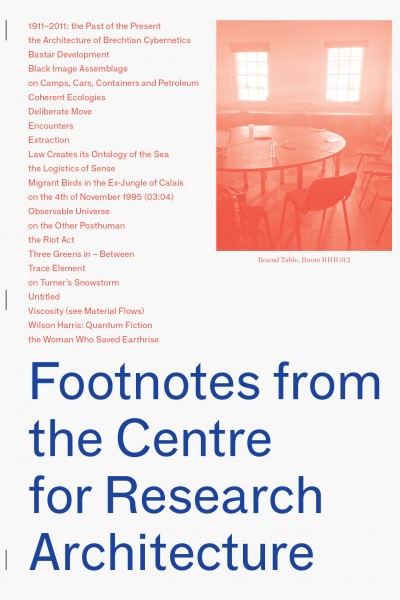 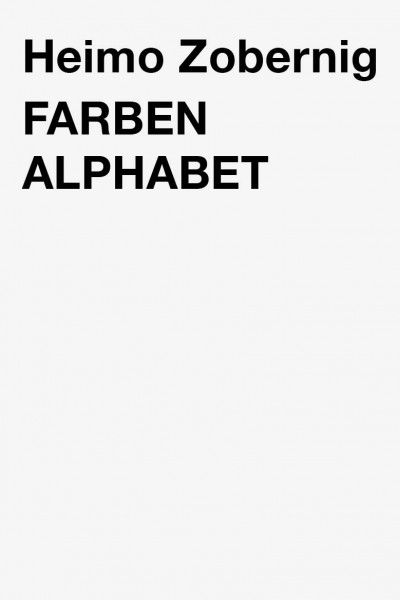 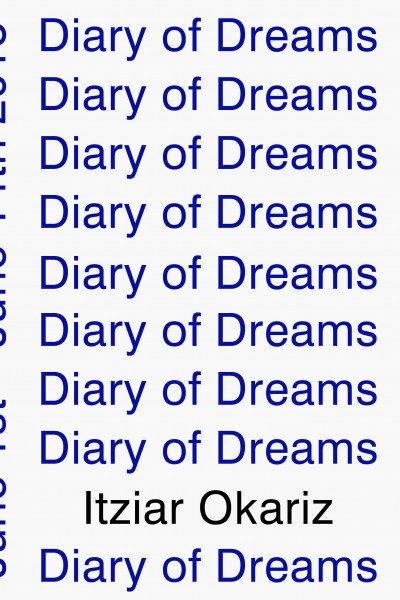 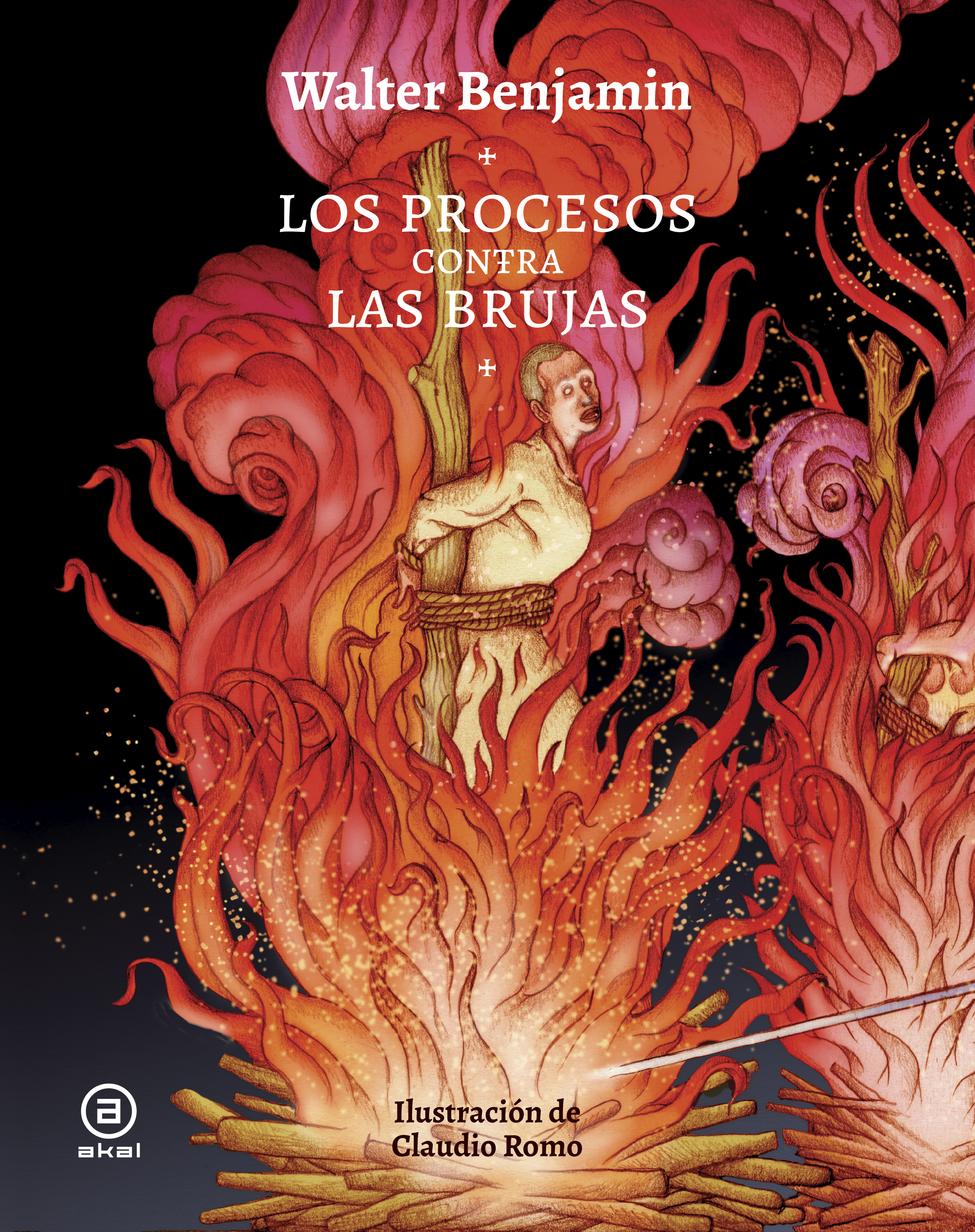